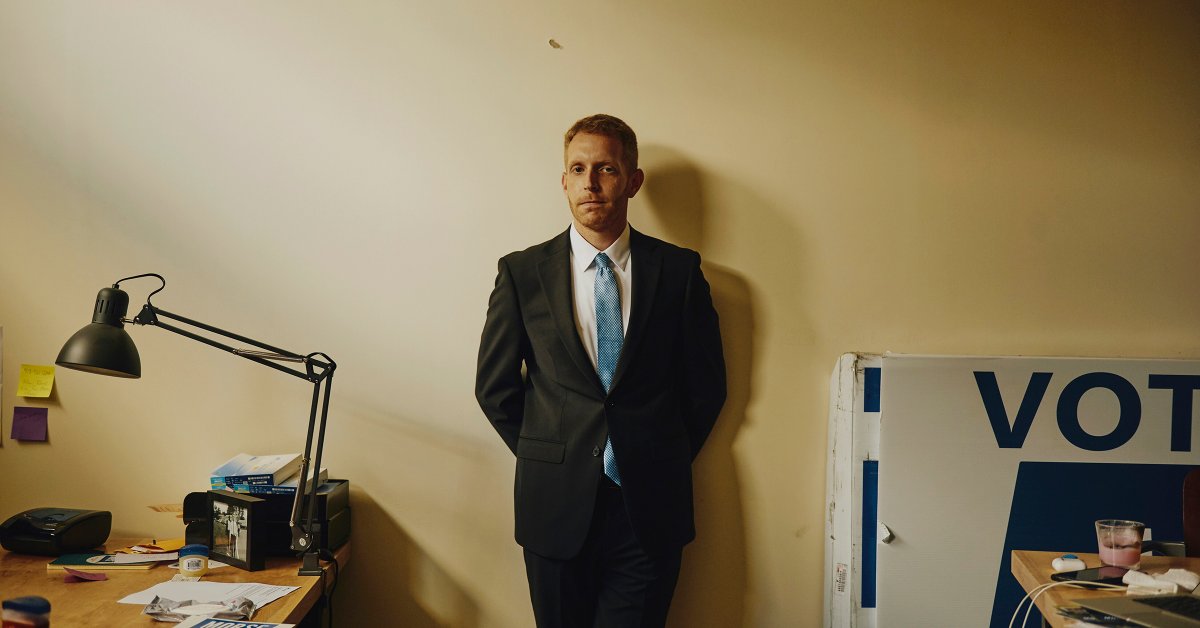 Ever since Bernie Sanders and Elizabeth Warren dropped out of the Democratic presidential primary, the progressive movement has been in a state of flux. It had money and momentum, but no presidential candidate.

So in the months since Joe Biden cinched the nomination, progressives have pivoted to down-ballot elections, using their energy and cash to protect territory won in 2018 and support new progressive candidates targeting entrenched Democratic incumbents. They’re out to prove that the party’s left wing is still powerful—and much of the evidence supports their case. In recent months, three of the members of the progressive “Squad”—Reps. Alexandria Ocasio-Cortez, Ilhan Omar and Rashida Tlaib—all beat back primary challenges, while progressive candidates like Jamaal Bowman and Mondaire Jones in New York, Cori Bush in Missouri, Marie Newman in Illinois and Kara Eastman in Nebraska all won competitive primaries.

The next test of this new, young progressive vanguard comes Tuesday in Massachusetts, where Alex Morse, the 31-year old mayor of Holyoke, Mass., is trying to unseat Rep. Richard Neal, chair of the powerful Ways & Means Committee. Like Bowman, Bush, Eastman and Newman, Morse is backed by Justice Democrats, a progressive group that supported Sanders’ campaign and has increasingly turned to promoting the next generation of grassroots insurgents.

Progressives say that defeating Neal would be the most consequential primary win since Ocasio-Cortez beat Joe Crowley, who was then the chair of the House Democratic caucus. Neal helms a powerful tax-writing committee, and Morse has spent much of his campaign arguing Neal’s position makes him a crucial impediment to key legislative priorities like Medicare for All or a Green New Deal. Morse recently hit $2 million in fundraising, with $1 million raised in August alone; 97% of those donations under $200.

“This is a race that’s arguably the most important Democratic primary in the House this year,” Morse says. “Every major piece of legislation needs to go through the Ways and Means committee.” Neal’s office did not immediately return a request for comment.

The race has been fraught with drama. In August, the University of Massachusetts, Amherst chapter of the College Democrats published vague allegations that Morse—a former guest lecturer at the school—had made students uncomfortable by messaging them on social media. Morse, who is gay, acknowledged having consensual adult relationships with college students but never any that he taught, and apologized for making anyone uncomfortable.

At first, the allegations made it seem like Morse was toast. But the tables turned when The Intercept reported that members of the College Democrats had spent months engineering the allegations to damage Morse’s campaign. (Chat logs reviewed by The Intercept revealed that at least one member of the College Democrats took part in the scheme because he sought an internship with Neal.) What seemed at first to be a downward spiral for a promising young progressive morphed into evidence of an establishment plot to destroy him.

Polling in the race has been scarce since that unlikely turn of events. But if Morse wins, it could be the most important progressive upset since Ocasio-Cortez’s victory—and further evidence of a movement that’s growing its power and sharpening its strategy.