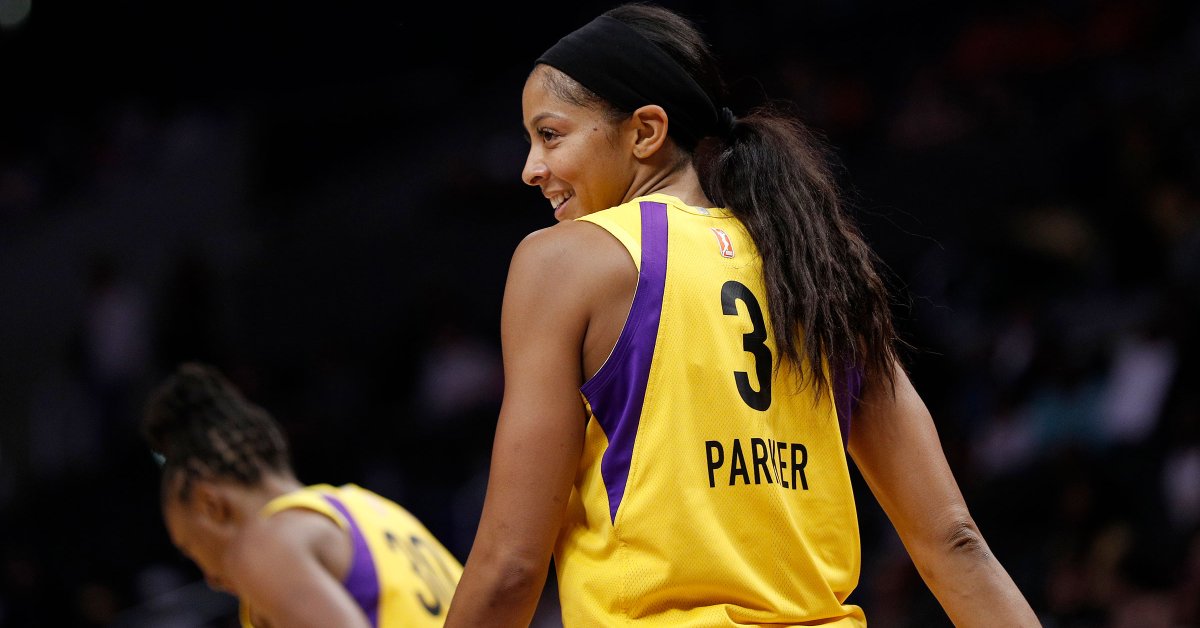 I didn’t realize the world saw women as “less” until I started school.

I’ll say that again: the moment I stepped out of the comfort of my family’s home, I noticed the world saw women as less than everyone else.

Between being picked last in kickball despite homering every time I stepped up to the plate, to the surprise in my second grade teachers’ voice when I was top in the class in math, to wearing the hand-me-down basketball uniforms from the seventh grade boys when they got new ones, I was equal parts surprised and hurt by the limitations the world placed on me because I was an African-American girl.

It was a complete culture shock to me. If I didn’t love school so much, I would’ve hated it. I much preferred the comfort of my family, where I mattered and I had a voice.

I’m the youngest of three and the only girl. If you’re thinking I got off easier than my brothers or my parents had higher expectations of my brothers than they did of me, you’re mistaken (and your pity isn’t welcomed here).

My parents raised me with the same expectations, rules, chores, curfews, as my brothers. Just as often as I did the dishes, my brothers cooked. You could hear my Dad screaming from the sidelines just as loud at my games as at my brothers’. As a result, I grew up thinking and knowing women could do it all.

I took an interest in history around seventh grade. We studied so many different time periods—from the colonial days to World War II to Vietnam to the women’s suffrage movement. Regardless of the time period, however, it was evident the world has never been too kind to women.

One of the things I found extremely appalling to learn was how women were not allowed to legally own land until 1848, when New York passed the Married Women’s Property Act, which served as the template for other states to eventually enact.

The very principles and values our forefathers fought for citizens (read: white males) of this country to have, women didn’t possess.

What were men so afraid of?

Every time I would come home and ask my parents, ‘why women were treated so poorly?’

Instead of always answering and giving me their opinions or insight, my parents would ask me what I thought.

I thought the world was crazy.

I was living proof that if you were taught and shown and given the tools to succeed, race, gender, sexuality, or religion didn’t matter. I would always think “Why didn’t the world understand that? Or did they understand and they just wanted to keep us down?”

My dad always said oppression is really fear just disguised. Preventing someone from voting, receiving education or owning land is not just a way for the proverbial “they” to maintain power and control, but it’s also a way for them to block out their fears.

Understanding history helps us appreciate the present, but also plan for the future. It has been 100 years since the 19th Amendment, which allowed women the right to vote, was enacted. I say women, but really it only applied to white women. An African-American woman, like myself, would be unable to legally vote until 1965— some 45 years later. Another way to put it—only 21 years before I was born were women who looked like me GIVEN the RIGHT to vote. Think about that for a minute. Not until 1965, only 55 years earlier than this very moment, did we stop holding back people’s rights based on what they looked like.

I’ll admit, writing that sentence shook me to my core.

I am so motivated to make the most of my right to vote and never let anyone tell me otherwise. I can’t wait until November—we can’t wait. That’s why I’m working to raise funds for Vote.org, which is the nation’s leading voter engagement platform.

Remember when Mulan came out? Or when finally a prince didn’t save Elsa and Anna? I stood up and cheered in the theater when I saw that. It felt so good to see women—even if it was just on screen—handling things themselves. We don’t need men to save us. We are capable and we’re not less than.

So you can bet I’m voting this November. I’m voting for my rights, for my ancestors, for my future, and for my daughter and all of the other young women—particularly those of color—who don’t have the ability to vote right now, but also don’t have the luxury to wait until they can vote to have someone thinking about them.