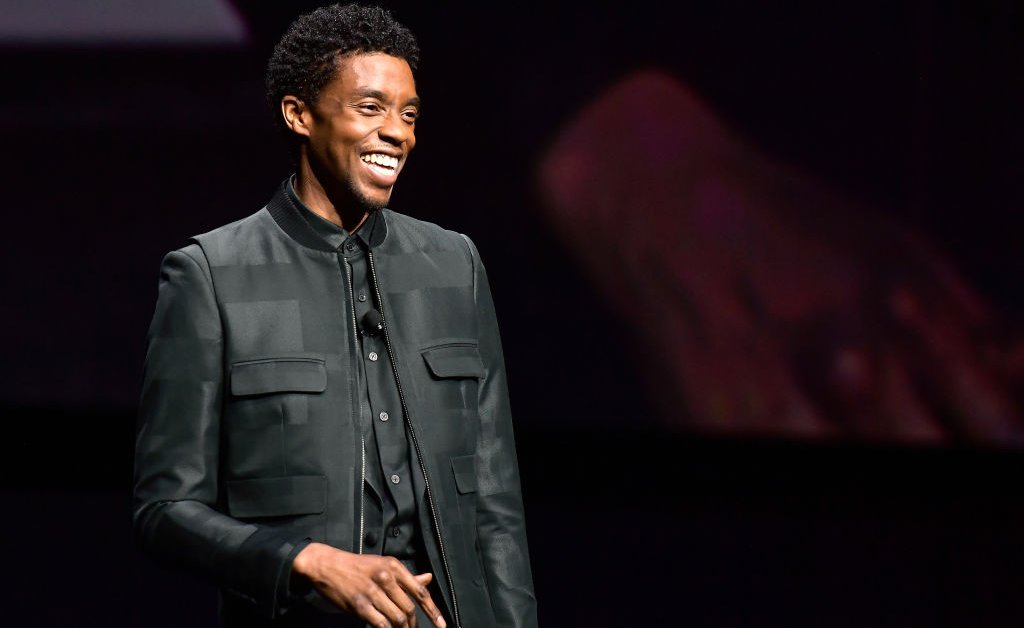 The post, which confirmed that the actor passed away from colon cancer, has been liked at least 7 million times since it was tweeted on Friday. Twitter confirmed on the platform Saturday that it is the most-liked tweet ever.

“A tribute fit for a King,” Twitter’s message said.

The death of the 43-year-old actor has been met with an outpouring of grief. Boseman was best known for playing the title superhero in the critically acclaimed film Black Panther, which was hailed as a major milestone for Black representation in film. Boseman also starred as iconic figures Supreme Court Justice Thurgood Marshall and baseball player Jackie Robinson in the films Marshall and 42, respectively.

The tweet surpassed an August 2017 post from former President Barack Obama, which was previously the most-liked tweet of all time. In the aftermath of deadly violence in Charlottesville, Va., Obama tweeted a photo of himself with a group of children with a quote from Nelson Mandela, “No one is born hating another person because of the color of his skin or his background or his religion…” which continued, “People must learn to hate, and if they can learn to hate, they can be taught to love… For love comes more naturally to the human heart than its opposite.”

Obama retweeted a photo of himself with the actor on Saturday, writing, “Chadwick came to the White House to work with kids when he was playing Jackie Robinson. You could tell right away that he was blessed. To be young, gifted and Black; to use that power to give them heroes to look up to; to do it all while in pain – what a use of his years.”

Ryan Coogler, the director of Black Panther, noted in a statement in the Hollywood Reporter that Boseman had kept his long illness private. “Because he was a caretaker, a leader and a man of faith, dignity and pride, he shielded his collaborators from his suffering. He lived a beautiful life. And he made great art. Day after day, year after year. That was who he was. He was an epic firework display. I will tell stories about being there for some of the brilliant sparks till the end of my days.”