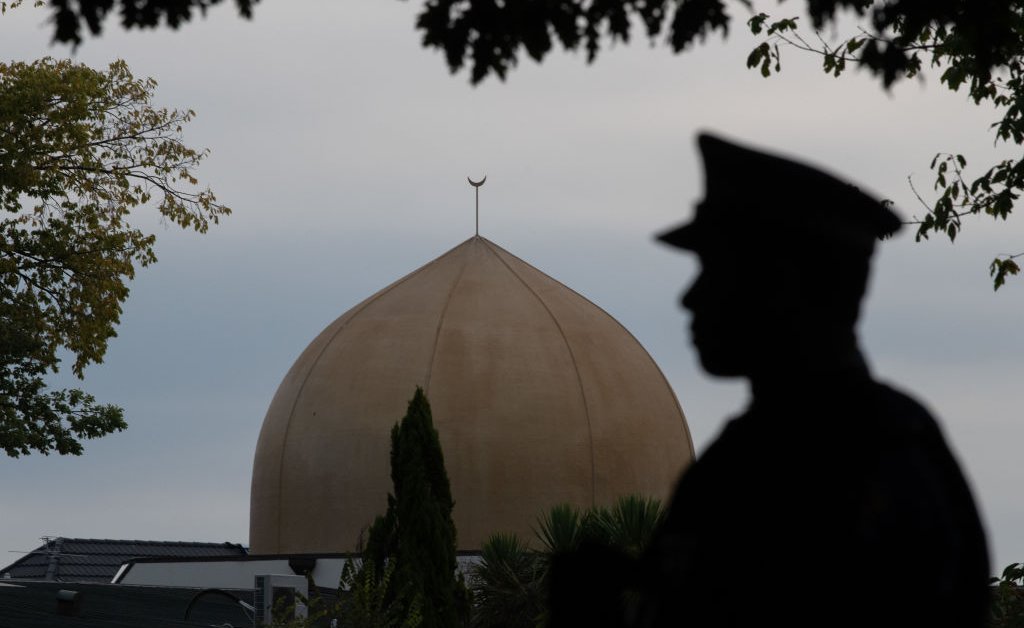 The day after a far-right terrorist was sentenced to life in prison for killing 51 people at two Christchurch mosques, the New Zealand Muslim Association president urged the country not to lose sight of much-needed reforms.

“There’s a whole lot of issues we still need to deal with,” Ikhlaq Kashkari tells TIME by phone Friday. “How do we ensure this doesn’t happen in the future, what went wrong and how do we ensure those things are rectified?”

Despite the distractions of COVID-19 and upcoming elections, he says New Zealand needs to think carefully about how to prevent further acts of extremism.

The shooter, a 29-year-old Australian man, was sentenced to life in prison without parole on Aug. 27 as grieving survivors watched. It’s the first time the sentence has been imposed in New Zealand, which does not have the death penalty.

“It’s a beginning to the closure,” Kashkari says of the sentencing. Still, he notes, right-wing extremists “haven’t disappeared, they are still there, they haven’t gone away.”

The killer had pleaded guilty to 51 counts of murder, 40 counts of attempted murder and one count of committing a terrorist act for the March 2019 attack, which he live streamed for 17 minutes. He also shared an 87-page white-nationalist “manifesto” online.

Within hours of the the worst mass shooting in the country’s modern history, New Zealand’s government jumped into action, pledging reform.

As the country reeled from the massacre, Prime Minister Jacinda Ardern proposed changes to gun legislation. Less than a month afterward, New Zealand’s parliament voted to ban military-style semi-automatic weapons. This June, the country passed legislation creating a new firearms registry which gun license holders will be required to update as they buy and sell weapons.

Read More: A Year After Christchurch, Jacinda Ardern Has the World’s Attention. How Will She Use It?

Two weeks after the attack, New Zealand’s justice minister Andrew Little said the government would fast-track a review of its “woefully inadequate” hate speech and human rights laws, but amendments have not yet been implemented.

“There’s a lot of things the government has done, and there’s still a lot to do,” says Kashkari, who is part of a group representing New Zealand’s Muslim community in the official investigation into the attack.

The inquiry, called the Royal Commission, was launched by the government in late March 2019 to “look at what could have or should have been done to prevent the attack.” It is expected to present a report on its findings on November 26, more than 20 months after the massacre.

Kashkari says he can’t comment on the specifics of his recommendations given his involvement in the ongoing investigation. But he shared more general advice on how he believes the world can combat the growing challenge of far-right extremism.

“Unfortunately some countries — in particularly larger, more powerful countries — are becoming more polarized,” he says. “That in itself is giving more air to right-wing type of stuff.”

Changing a country’s hate speech laws and enhancing the education system to promote cultural understanding can help, he says.

Read More: The New Zealand Attacks Show How White Supremacy Went From a Homegrown Issue to a Global Threat

For true closure and healing, he says the government must figure out how to support the victims of last year’s shooting on a long-term basis. Wider problems include a lack of representation in some decision-making organizations and stigma against Muslim people, who comprise about 1% of the population of the country of 5 million.

Kashkari called for continued momentum to tackle the underlying problems, even as the country navigates the pandemic and an election delayed until October because of the coronavirus.

“It’s really important that this doesn’t fall through the cracks, that we as New Zealanders and our future government really make sure that we learn and there are practical initiatives put in place to ensure this doesn’t happen again,” he says.

“We are still reeling through this trauma, but we’re a very resilient community, so we will get through it,” he says.