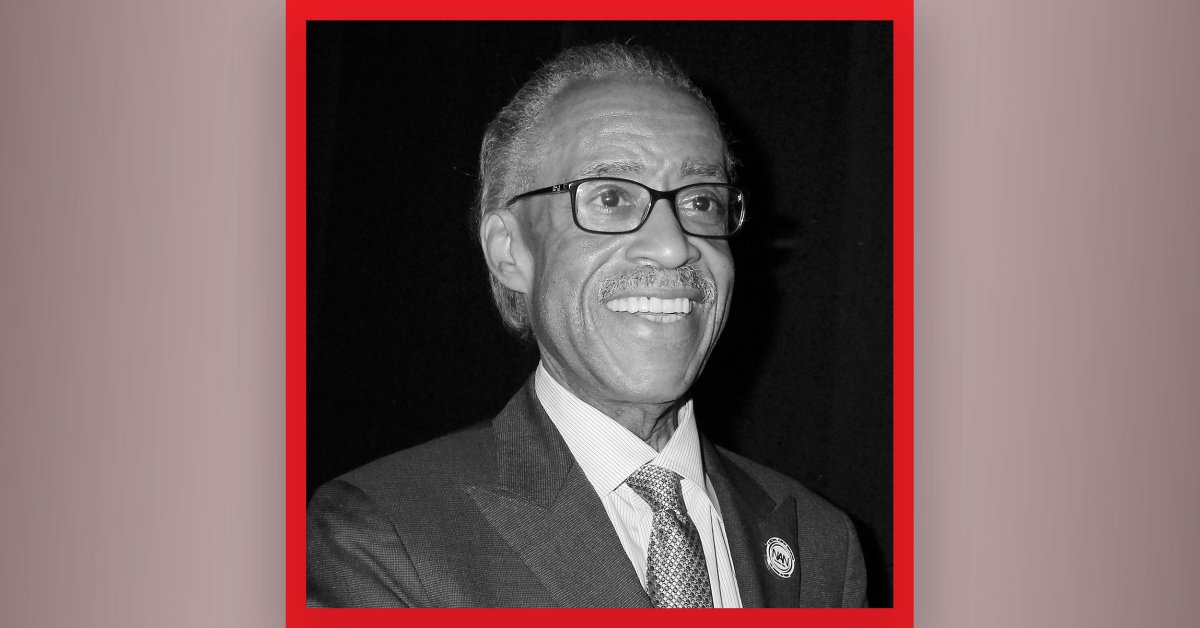 Civil rights icon Rev. Al Sharpton believes “the time has come for us to go back to Washington,” and on the 57th anniversary of the historic march when Dr. Martin Luther King Jr. delivered his “I Have a Dream” speech, he will join thousands of demonstrators to do just that.

On Aug. 28, Sharpton’s National Action Network (NAN) is organizing a “Get Off Our Necks” Commitment March in Washington in conjunction with the NAACP’s virtual March on Washington the same day. Tens of thousands are expected to join Sharpton, Martin Luther King III and the families of several Black Americans killed by police at the Lincoln Memorial.

In a TIME100 Talks discussion with Mia Tramz, Sharpton talked about his hope that the Senate will respond to “this moment” with legislation, including the Democrat-backed George Floyd Justice in Policing Act, which combats excessive force by the police, and the John R. Lewis Voting Rights Act, which resists racial voter discrimination. “Without it ending in legislation, historians will say there was a summer of discontent after George Floyd,” Sharpton said.

Three months after the death of George Floyd sparked a summer of racial reckoning, protests against police brutality continue across the nation. Among activists’ demands is the call to defund the police, which would redirect the country’s $100 billion police budget to investment in community programs. Sharpton, who delivered the eulogy at Floyd’s funeral, agrees cities around the country should reassign police funding, but pushes back against the notion that activists are trying to eliminate the police all together. “None of us are saying eradicate policing,” said Sharpton, “It’s how you do policing.”

Referencing Joe Biden’s pick of Sen. Kamala Harris as his running mate, Sharpton told TIME he was “glad,” considering her background in law. He anticipates she will play a vital role in what the future of the nation’s Justice Department will look like. His vision is for a “proactive” department and new Attorney General that will go even further than the work of his close colleague former President Barack Obama’s DOJ.

Despite his close working relationship with Obama, Sharpton says he never considered taking a position in that Administration because of his commitment to advocacy. He pledged to continue to be critical, even if the Democrats win the ticket in November: “Our work is not over on Election Day if Joe Biden is elected.”