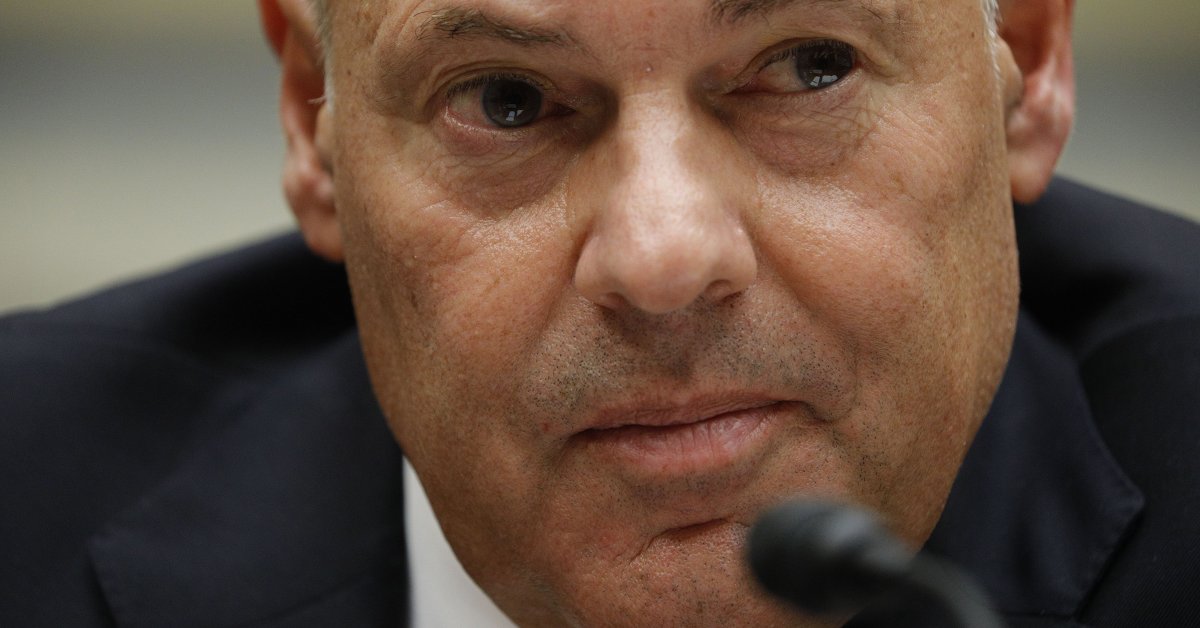 One thing was clear after Postmaster General Louis DeJoy’s hearing before Congress on Monday: the partisan brawls over the United States Postal Service—once among the less politicized agencies in the federal government—will almost certainly continue through Election Day.

The five-hour hearing was punctuated by cringe-worthy moments as DeJoy, who appeared unprepared to answer Democrats’ basic questions about the agency he has led since mid-June, appeared squirm in his seat.

Experts on the Postal Service say DeJoy’s wobbly testimony validates at least some of the concerns voiced in recent weeks by Congressional Democrats, who have launched multiple probes into the Postmaster General’s proposed cost-cutting measures at the USPS and the selection process that led to his appointment in May.

“The answers he is giving do suggest either a potential stonewalling about what’s happening or that there is not a lot of operational knowledge,” says Matthew Titolo, a law professor at West Virginia University who studies the Postal Service. “It’s revealing a problem with this selection of this particular Postmaster General.”

The Postmaster General could not, for example, tell Democratic Rep. Katie Porter how much a postcard cost or roughly how many people, in the tens of millions, voted by mail in the previous cycle. He confirmed to Rep. Ayanna Pressley that he had instituted a push for early retirement and instituted a hiring freeze at the management level, but denied that these reductions would continue to slow down mail delivery.

And while he stressed multiple times that Americans need not worry about getting their mail-in ballots delivered in time, he admitted to Democratic Rep. Ro Khanna that he could not articulate his agency’s plan to fulfill that objective. “I need to get back to you on that,” DeJoy responded. “I can probably give you some type of summarized objectives that we can try to fulfill.”

DeJoy, who was not involved in a previous USPS decision to remove hundreds of mail sorting machines, at first said he would not replace them, then changed course, saying that he would if Congress provided funding.

DeJoy is a longtime Republican donor who contributed more than $1.1 million to the Trump Victory campaign fund from August 2016 to February 2020. Democrats accuse him of leveraging his reform measures to slow mail delivery before the general election. DeJoy announced earlier this month he would postpone his proposed cost-cutting plan until after November in an effort to avoid any appearance of impropriety, but problems with mail delivery continue to plague the country.

On Saturday, House Democrats convened an emergency weekend session to pass a bill that allots $25 billion in financial assistance for the USPS, although it will likely languish in the Republican-led Senate.

For Republicans, Democrats’ questioning of DeJoy’s qualifications was evidence that they were using a transfer of power at the Postal Service to score political points, and that DeJoy was just a casualty. “You’re a better man than me,” Rep. Clay Higgins told DeJoy when he said he was testifying voluntarily. “If I was you, I wouldn’t appear before this committee without a subpoena in the future. Congratulations on your character for being here voluntarily to submit yourself to this harassment.”

For postal workers and union representatives, there was enough substance beneath the partisan grandstanding to remain worried about DeJoy’s appointment. Rather than quell their anxieties, his testimony just seemed to intensify them. Mark Dimondstein, President of the American Postal Workers Union, wrote in a statement after the hearing that he was particularly concerned that DeJoy neither pressed for more federal financial assistance for the USPS nor vowed to reverse the changes that have been implemented at the agency.

“Regardless of the back and forth in today’s hearing, it’s an indisputable fact mail postal customers have witnessed a degrading and slowing of mail service since Postmaster General Louis DeJoy instituted changes in mid-July,” Dimondstein wrote. “Rather than bickering, it’s time for members of the Senate to rally behind this essential service.”