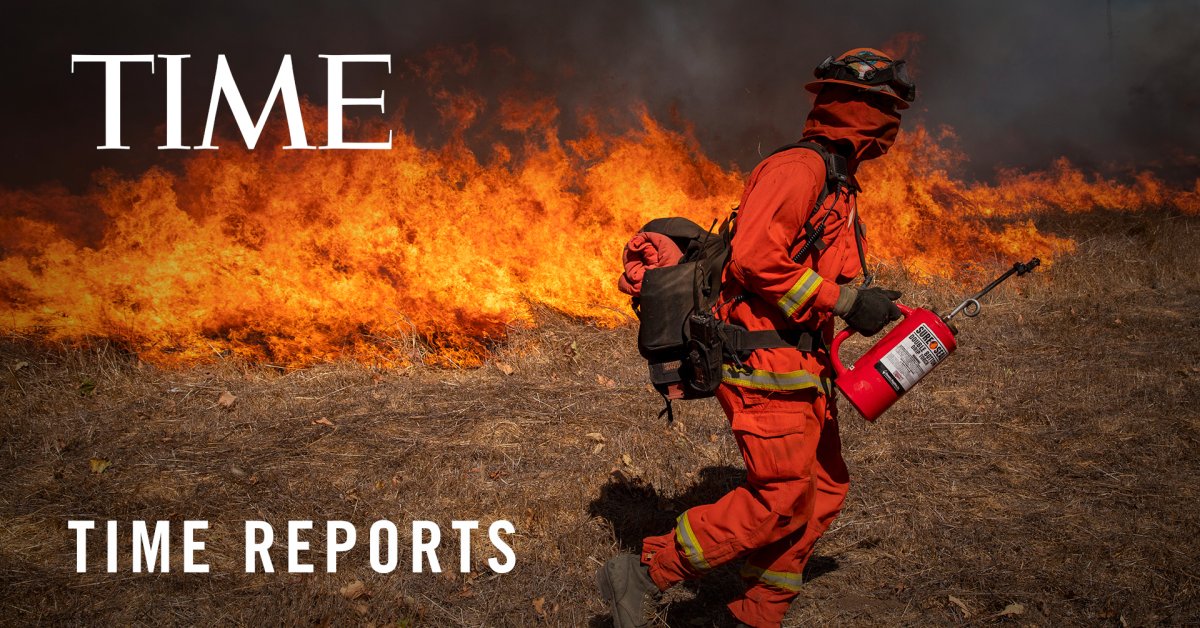 As California faces a devastating wildfire season, a firefighter shortage has brought renewed attention to the state’s dependence upon prison labor in battling the blazes. Now, some formerly incarcerated firefighters are calling for a review into how California values its prison firefighters.

Historically, the state has relied on incarcerated firefighters working in its Conservation Camp Program (CCP) for help. But when the COVID-19 pandemic threatened crowded prisons, many CCP participants were released early, decreasing California’s firefighting force. Prison reform advocates argue that the releases were long overdue.

“[COVID-19] prompted leadership to step forward and release people that were safe to be in the community. We should have done that before [the pandemic],” Amika Mota, a former prison firehouse engineer and a statewide policy director for the Young Women’s Freedom Center, told TIME.

Post-release, many formerly incarcerated firefighters face barriers to entering the profession, whether due to stigma or EMT licensing restrictions. Efforts are underway to mitigate these obstacles. California lawmakers recently passed legislation that would allow some former CCP participants to apply for expungement of their criminal records, making it easier for them to obtain an EMT certification and work in municipal fire departments.

TIME spoke with three formerly incarcerated firefighters in California about how the state values prison labor and what they think needs to change. Watch the video above to learn more about their experiences.