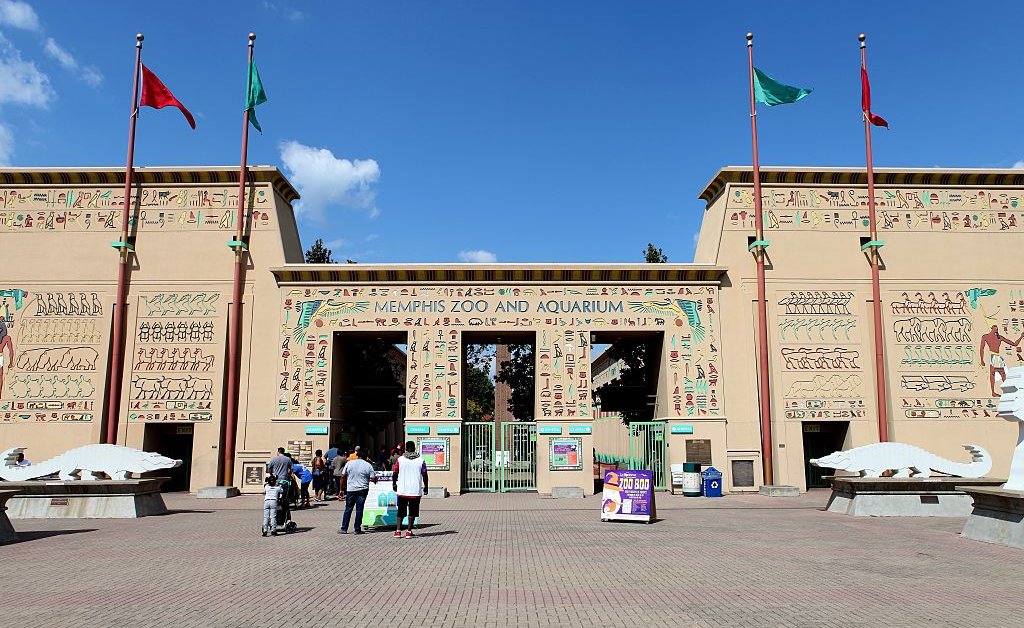 MEMPHIS, Tenn. — The oldest African elephant in North America has died at the age of 56, officials at a Tennessee zoo said.

Tyranza, who was the longtime matriarch of the elephant herd at the Memphis Zoo, was put on hospice care and was eventually euthanized Friday after her health dramatically declined. At 56, Tyranza also set the record for longest-lived African elephant in North America, the zoo said.

“Many generations of zoo fans and even some employees haven’t known a Memphis Zoo without Tyranza. She was the toughest marshmallow you could ever meet. I will miss her calm, steady presence,” said Matt Thompson, the zoo’s chief zoological officer.

A statement from the zoo said Tyranza, who was also called Ty, was born in the wild in 1964. She did a short stint as a circus elephant with the Ringling Brothers before retiring to the Memphis Zoo in 1977 when she was 12.

Tyranza had a big personality at the zoo. She would shoo away birds who flew into her space but was friendly with the rhinos who lived in a next-door exhibit and was often seen scratching their backs with her trunk. She liked to snack on watermelons, bananas and, every so often, jellybeans.

“There is something, a knowing presence and mental acuity that Ty possessed that was unique. Ty has taught me more about fairness and trust than any being I’ve ever met,” said Houston Winbigler, a former associate curator at the zoo who worked with Tyranza for nearly four decades.

The zoo said people who want to pay their respects to Tyranza can leave cards and flowers at the elephant statue on the zoo’s front plaza.