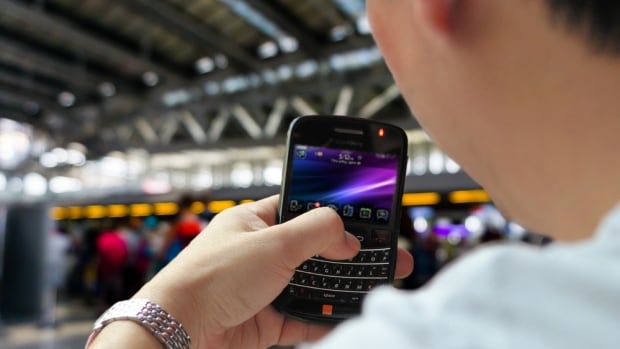 BlackBerry Ltd. is teaming up with a Texas-based startup to launch a new 5G-enabled version of its well-known smartphone in the first half of 2021, aimed at the North American and European markets.

The Canadian smartphone pioneer has been out of the hardware business for several years but licensed the BlackBerry name to other partners.

BlackBerry’s new partner is OnwardMobility of Austin, Texas, which will outsource manufacturing to Foxconn — a Taiwan-based company best known as the primary manufacturer of Apple’s iPhones.

OnwardMobility CEO Peter Franklin said as much of the new BlackBerry as possible will be made in North America.

BlackBerry — which counts the United States government as a major customer for its security products — announced in February that it would end a 2016 licensing and technology support with TCL Communication at the end of this month.