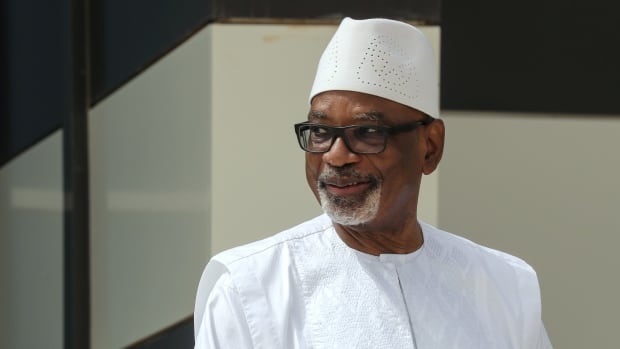 A group of military officers, who call themselves the National Committee for the Salvation of the People (CNSP), has controlled the West African country since Aug. 18, when the mutineers detained Keita at gunpoint and forced him to resign.

Keita’s release is one of the demands of Mali’s international partners, including France and West Africa’s regional bloc, which sent a delegation to Bamako over the weekend to negotiate with coup leaders.

Keita “was freed this morning, (and) he has returned to his home,” a spokesperson for the junta Djibrilla Maiga said, without giving further details.

Keita’s whereabouts could not immediately be confirmed. His residence in Bamako appeared deserted at midday with no sign of the usual security presence outside, a local resident said, asking not to be named.

The junta leaders say they mutinied because the country was sinking into chaos and insecurity which they said was largely the fault of poor government. They have promised to oversee a transition to elections within a “reasonable” amount of time.

The CNSP told a delegation of West African mediators that they want to stay in power for a three-year transition period, Nigeria said on Wednesday.

In contrast, the regional bloc is seeking for a transitional government of no more than one year.