Majority of Young Adults in the U.S. Now Live With Their Parents: Report 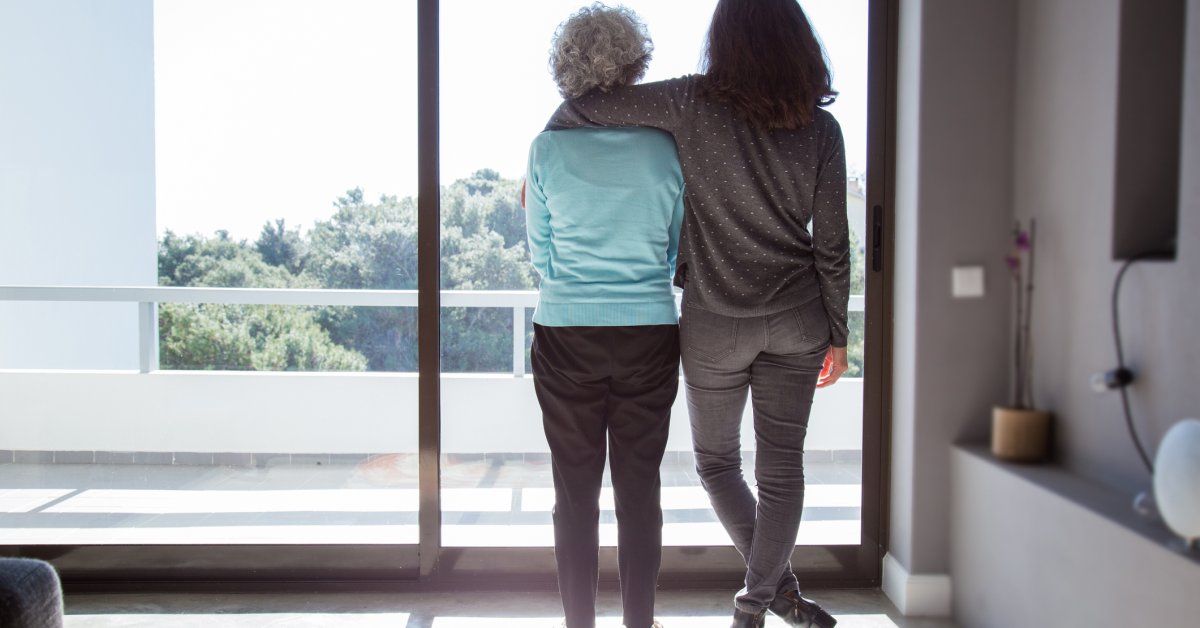 As COVID-19 swept the country this year, millions of young adults retreated to familiar territory: living at home with mom and dad.

A majority of young Americans ages 18 to 29 are now living with at least one of their parents, according to a Pew Research Center analysis of Current Population Survey data. About 52% of this age group, 26.6 million people in total, were living with their parents in July, compared to 47% at the same time last year. This number surpassed the previous record of 48%, which was set in 1940, during the Great Depression.

This increase in living with parents has affected a broad swathe of young adults. Although the biggest surge was among white young adults (who made up 68% of the increase) and people ages 18 to 24, the share of young adults living at home rose in both urban and rural areas, across ethnic and racial groups and across the four big regions covered by the census, according to Pew.

Young adults were also the age group who were most likely to move as a result of the outbreak. About 9% moved temporarily or permanently because of COVID-19, compared to 3% for the overall population, according to Pew polling conducted in June. However, young adults hit the road for a variety of different reasons. Among all of the adults who moved as a result of the pandemic, 28% said that they wanted to avoid the spread of the virus; 23% moved because their college campus closed; and 20% wanted to be closer to family.

Money also seems to have played a big part in young people’s decisions, as young Americans have shouldered some of the worst financial impacts of the COVID-19 pandemic. In April and May, 40% of workers ages 18 to 29 reported that they’d lost their job or taken a pay cut. According to the June poll, about 18% of all adults who moved because of COVID-19 said that the biggest reason was related to money or losing their job.