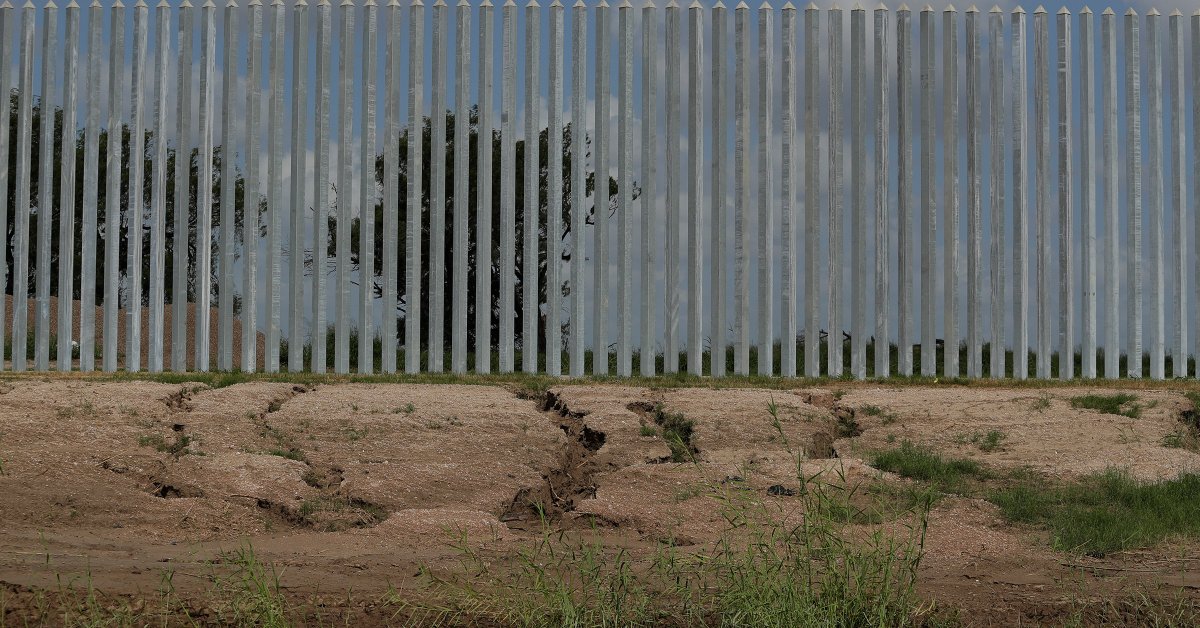 This summer has been a cruel one in the American Sunbelt. In our hospitals, pain, fear and death abound because of COVID-19. Outside, a mass of restive, unemployed workers face down deadly heat waves, swiftly rising sea levels and the peak of hurricane season.

But even if the viral hardship feels wanton, it doesn’t have to be without purpose. In South Florida, Phoenix and the Rio Grande Valley – all of which have battled surging COVID cases – citizens are being offered a vision of their climate-changed future through the pathogen’s devastation. Which means we have a chance to adapt now and avoid the worst of what’s to come.

That’s because the economic ravages of the coronavirus are surprisingly similar to what these three regions can expect to suffer if humans continue to pump carbon dioxide into earth’s atmosphere with reckless abandon. The playbook for mitigating those negative effects is similar as well.

Consider South Florida. The unemployment rate for Miami-Dade, Broward and Palm Beach counties this June hovered around 11%. Tourism – the main driver of its local economy – is almost at a standstill. People aren’t flying. Cruise ships aren’t sailing. Hotels aren’t being booked. It’s unclear when the more than 37 million holidaymakers who visited in 2018 will return.

But what is clear is that the beaches those tourists enjoy are likely to disappear into the rising sea by the time that I’m 80. Infrastructure planners in the region are already bracing for more than two extra feet of water by 2060.

So will tourists visit South Florida if it has no beaches?

Phoenix Arizona offers another heat-hazy vision. As the city bakes during its hottest summer on record and people awaiting coronavirus tests pass out during the blazing western day, a regional economy founded on exurban development and defense contracting falters under the twin suns of delinquent mortgage payments and government austerity.

But where COVID-19 may only ground the Phoenix economy for a relatively short period of time, the mean temperatures projected for the region should C02 emissions remain unchecked seem sure to provide a permanent damper. An average of 10 degrees Fahrenheit more heat by the end of the century is expected, which could lead to outside summer temperatures that rapidly endanger the health of the average human.

Can Phoenix adapt to the heat, or will it become, in the words of Andrew Ross, a “bird on fire”?

And then there’s the Rio Grande Valley: until recently, one of America’s fastest-growing regions, forged on the carry trade between Mexico and the U.S., and now reeling from the twin effects of a major coronavirus outbreak and a direct strike by Hurricane Hanna, which made landfall as a high-end Category 1 storm, with sustained winds around 90 miles per hour.

Coronavirus lockdowns, coupled with the disruptions in trade brought by the closing of the borders between the U.S. and Mexico, have spiked unemployment – in June it ranged from 11% to 18.5% in the four counties that make up the Rio Grande Valley. The hospitals are near capacity, and the lines for the food banks are long.

Yet the future looks even bleaker. As the region’s population – and water demand – grows, the Rio Grande shrivels. In a climate-changed world, rain falls less often, but more intensely, challenging agriculture and water-management infrastructure. And nativism – rising on the American side of the border – threatens more than 130 years of successful water cooperation between the two countries that share the river.

It’s clear that climate change presents an existential threat to all three region’s economies. Yet what is lacking are leaders that see the immediate – but temporary- threat of SARS-COV-2 as a once-in-a-lifetime chance to shift idled workers, businesses and capital away from doomed sectors and toward ones that will not face similar destruction, like renewable energy and climate adaptation.

Busting the monopolies held by investor-owned utilities on energy generation in Florida with a pivot to broad-based rooftop solar could swiftly create clean electricity and hundreds of thousands of good-paying jobs. The cost of retrofitting metro-Phoenix to the bristling heat may seem at first to be astronomical, but shifting the area’s exurbs to dense, xeriscaped, transit-oriented developments that are efficient to cool could help save lives, reduce greenhouse gas emissions and spur investment. Solving the Rio Grande Valley’s water woes may seem like an intractable bog, but far-sighted investments in riparian infrastructure that integrates climate variability and embraces bi-national cooperation could secure the region’s future from both drought and hurricane.

Overall total world spending on resilience and adaptation to climate change stands at .38% of global GDP in 2018. From 2008 to 2015, adaptation and resilience spending in the 10 world megacities most likely to be affected by climate change rose 27%, according to Carbon Brief. These markets are only set to grow with the shocks and stresses of the anthropocene. And the pandemic – awful as it is – could represent a pivot point. It’s time for leaders in these regions to lean into their vulnerability and recognize that they are in unique positions to capture the windfalls of adaptation – and then export them around the world.