Inside and Outside the RNC, the Race for 2024 Is Already Underway 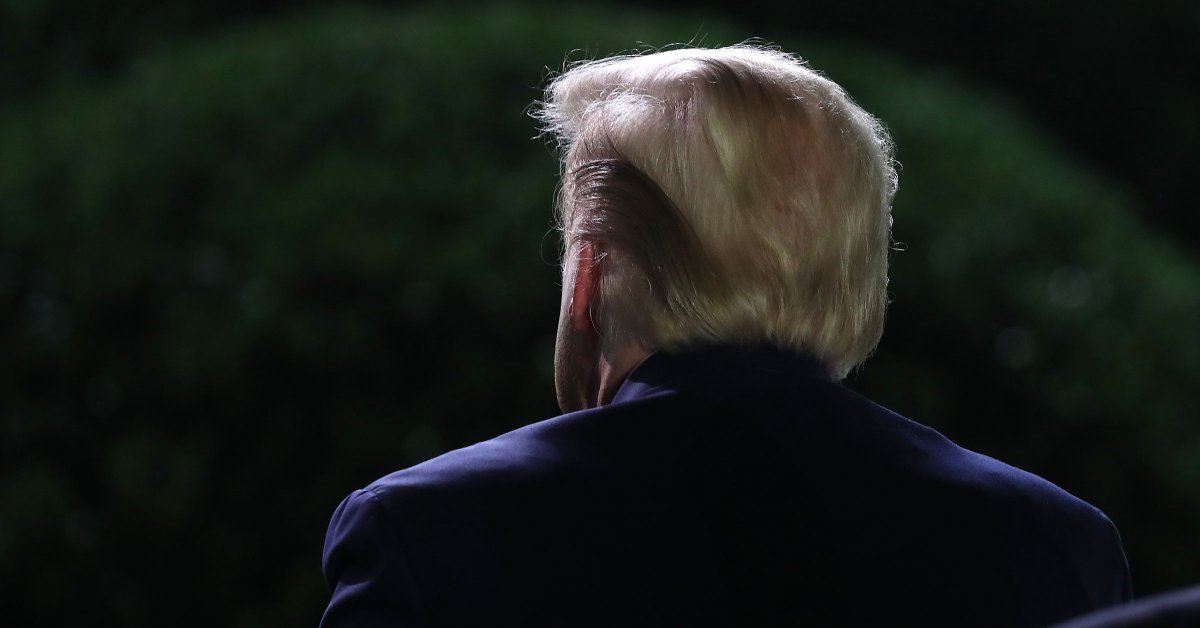 On the surface, the entire agenda of this week’s Republican e-convention is to boost President Donald Trump’s chances of re-election this fall. But just an inch or so below, anyone can see the jostling for who will be running this show in four years’ time has already begun.

It’s happening along a clear divide that has recently manifested in the Republican Party. Some of those participating in the convention believe that Trump’s brand inside Republican circles will still have sway in 2024. This crowd thinks that staying in the President’s corner helps to earn the backing of the MAGA crowd. On the other side, there are those staying away from the virtual convention entirely, gambling that Trump’s unorthodox candidacy will quickly fade. They think of Trump as a blip on the continuum from Abraham Lincoln to the Bushes to Barry Goldwater.

For those betting that Trump is not an aberration, the convention has been a good way to introduce potential candidates to millions of party loyalists. None understood that as well as Nikki Haley, a former South Carolina Governor who served as Trump’s Ambassador to the United Nations. Haley spotted Trump’s gravitational pull early, and despite endorsing Sen. Marco Rubio during the 2016 primary, she joined the Trump Administration at its start. Telling her powerful story as a daughter of immigrants and a tough-love diplomat, Haley all but announced her 2024 ambitions during her Monday night speech.

The same is true of Sen. Rand Paul, who ran against Trump in 2016 and has shown no signs of relenting ambition. Paul chose to participate in his golf partner’s program by highlighting some of his differences with Trump on policy, but he touted Trump’s pledge to bring U.S. troops home as a shared idea. “Joe Biden will continue to spend our blood and treasure. President Trump will bring our heroes home. If you hate war like I hate war, if you want us to quit sending $50 billion every year to Afghanistan to build their roads and bridges instead of building them here at home, you need to support President Trump for another term,” Paul said. (The number of Americans serving overseas has actually increased slightly since Trump took office.)

Meanwhile, Secretary of State Mike Pompeo broke another norm of American politics by addressing the party while in Jerusalem on a diplomatic visit. Standing on a roof with iconic places of worship below him, Pompeo became the first serving Secretary of State to participate in a party convention. Typically, folks like State, Defense and Treasury secretaries sit out the campaigns in order to avoid giving their critics reason to question what they were actually doing with the powerful bureaucracies they control. Pompeo, whom Republicans tried to recruit for a Senate race this year in Kansas, appears to have little interest in that tradition of neutrality and has been a sharply partisan figure at the State Department’s Foggy Bottom headquarters in Washington. He quickly highlighted the Trump Administration’s decision to move its embassy from Tel Aviv and into Jerusalem, despite the city’s disputed status as a part of Israel or part of the Palestinian territories.

Vice President Mike Pence is due back tonight, after gamely appearing in a recorded video from Lincoln’s birthplace on Tuesday. Pence presumably has the least ability to separate his own record from the incumbent’s, which is why, during his first segment, Pence spoke with high praise of Trump. “President Donald Trump will make certain that the torch of American opportunity illuminates every city, every town and every community in this blessed land,” Pence said, setting aside the fact that his own sincere and austere conservatism is an ideologically bad fit with for Trump’s transactional and fluid relationship with the GOP. Sen. Tom Cotton, who also has White House ambitions, is scheduled to speak tomorrow on the closing night of events.

Then there are those who have simply calculated that their own potential bids may be better served by sitting this event out. Sen. Ted Cruz, Sen. Ben Sasse and Rubio are all eyeing runs, and none are speaking this week. Sen. Josh Hawley has whetted donors’ imaginations and has quickly proved he deserves a second look from conservatives in search of a policy guy who can distill ideas into action. And Gov. Ron DeSantis and Sen. Rick Scott — both of Florida — are tending to the pandemic crisis in their state.

The race for 2024 is still a long way off. But not that long. Most of these players already have shell teams in place and advisers are making moves. If Trump wins a second term, the campaign for the White House can simmer quietly for about two years. If Trump loses and the pandemic gets under some kind of control, you can expect aides to start booking flights to Iowa, New Hampshire and South Carolina as quickly as they can.