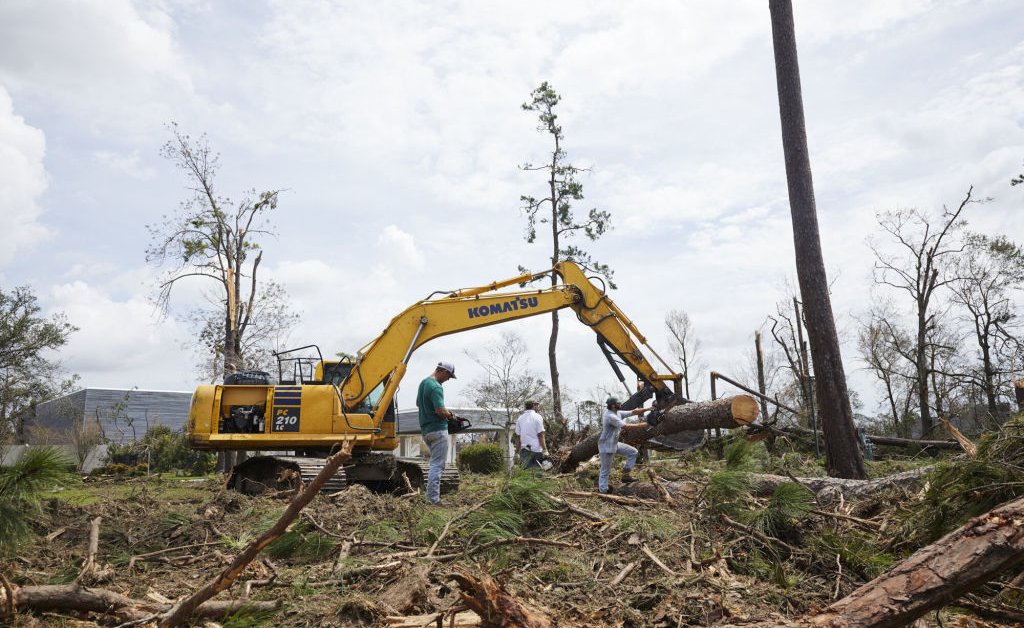 (BATON ROUGE, La.) — Two additional deaths tied to Hurricane Laura were reported Saturday by the Louisiana Department of Health, bringing the storm’s total death toll in the state to 25.

The Health Department said a 52-year-old Grant Parish man who died of a heat-related illness while removing storm debris and a 25-year-old man in Natchitoches Parish died of electrocution after coming into direct contact with a power line.

The Health Department said he was resuscitated at the time but later died. The coroner has confirmed this death is storm-related.

The Category 4 storm roared ashore in southwest Louisiana on Aug. 27. The death toll in Louisiana stands at 25, according to the state Health Department. Five deaths in Texas were also attributed to the storm.