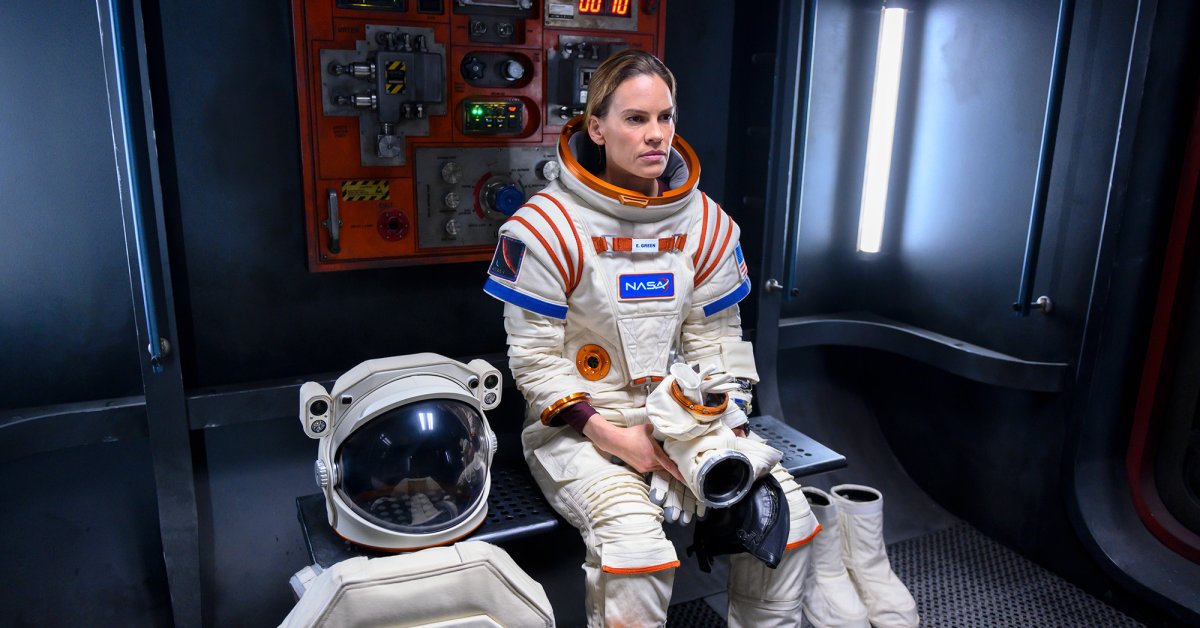 Space: it may be the final frontier, but it’s not exactly terra incognita for television. The mother of all outer-space shows, Star Trek, emerged out of the same space-race-obsessed 1960s pop culture that nurtured Doctor Who, 2001: A Space Odyssey and David Bowie’s “Space Oddity.” Like many of its contemporaries, Gene Roddenberry’s series framed space exploration as the pinnacle of human achievement—a perilous, disorienting step into the unknown for his gallant characters, perhaps, but inarguably a giant leap for mankind.

Now, as billionaire-backed ventures transform galactic travel into big business, space shows are once again all over TV. This time, they’re a bit different. Many are workplace comedies, like Avenue 5 and Space Force. Serious takes tend to be dark, beaming up earthly themes such as exploitation (The Expanse) and failure (For All Mankind). Even the Star Trek franchise, diluted by too many CBS All Access spin-offs, has grown nostalgic (Picard) and self-critical (Discovery). Closer to the earnest spirit of its predecessors yet fueled by the fraught relationships that tether astronauts to home is Away, a Netflix drama from executive producer Jason Katims (Parenthood, Friday Night Lights), creator Andrew Hinderaker (Penny Dreadful) and showrunner Jessica Goldberg (The Path) that imagines the first voyage to Mars.

Hulu’s The First tried a similar premise a few years ago, but unlike that show, Away quickly gets its rocket off the ground. At the helm is brave, selfless American astronaut Emma, played by the reliably tough-yet-tender Hilary Swank. She leaves behind a NASA-engineer husband (Josh Charles) with a medical condition that has kept him earthbound and a teenage daughter (Talitha Bateman) who’s convinced her parents care more about Mars than they do about her. The international crew—representing China, Russia, Britain and India—is fleshed out in flashbacks to their defining moments on Earth. These formative traumas, which motivate the characters’ extraordinary careers and haunt them as they hurtle toward the Red Planet, are fairly generic: infidelity, grief, family strife, identity struggles.

Away is more emotional drama than sci-fi adventure, and that’s no surprise: Katims is known for tearjerkers. In the past, distinctive characters have helped his projects avoid the mawkish, emotionally manipulative territory of This Is Us and its ilk. Sadly, this time, despite strong acting, convincing production design and propulsive storytelling, the weepy stuff often feels contrived. Emma’s “woman trying to have it all, astronaut edition” plot verges on insulting. And episodes stuffed with life-or-death dilemmas, terrestrial flashbacks and workplace as well as familial discord on Earth result in underwritten characters whose bleak backstories stand in for personalities. The exception—one that speaks to the value of specificity—is Mark Ivanir’s melancholy Misha, a Russian cosmonaut who logged so much time in space, he lost his place on Earth.

It’s a shame, because an astronaut show that blended old-school heroism and new-school darkness with Katims’ signature poignancy could’ve brought balance to a genre born out of space-age optimism but embittered by the cataclysms of the 21st century. Whether they’re political epics or futuristic farces, the best of the new space series understand that when earthlings blast off into the wild blue yonder, we drag our dysfunction along with us. Beyond capturing the glory and terror of going where no one has gone before, they suggest that humans might pose a greater threat to the universe than it does to us.