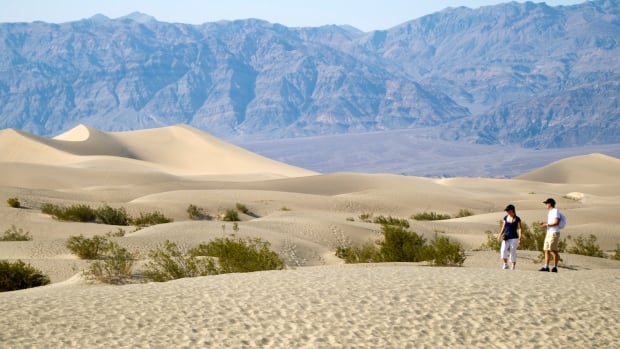 A thermometer at Death Valley’s Furnace Creek in the Southern California desert has soared to 54.4 C (130 F), the highest global temperature in more than a century, the U.S. National Weather Service (NWS) said.

“If verified, this will be the hottest temperature officially verified since July of 1913,” NWS Las Vegas, which owns the automated observation system, said of the reading on Sunday afternoon, emphasizing that it was preliminary.

It will need to undergo a formal review before the record is confirmed because of its significance, NWS said on its Twitter feed, linking to a statement.

That reading still stands as the hottest ever recorded on the planet’s surface, according to the WMO.

WMO will verify the temperature of 130°F (54.4C) reported at Death Valley, California, on Sunday. This would be the hottest global temperature officially recorded since 1931. <a href=”https://t.co/AOaWHKWVKJ”>pic.twitter.com/AOaWHKWVKJ</a>