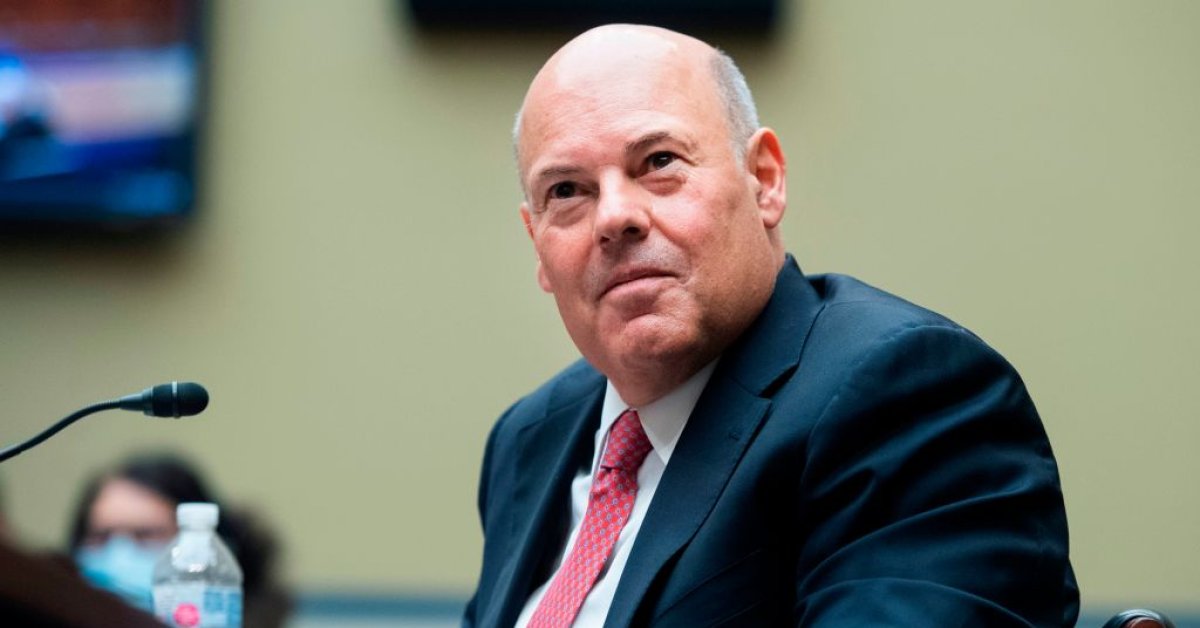 In a letter expressing “great concern” over recent reports of delays in mail delivery across the U.S. Congresswomen Deb Haaland (D-NM) and Rep. Doris Matsui (D-CA) on Wednesday called for Postmaster General Louis DeJoy to “immediately” address issues that are slowing the delivery of vital Social Security benefits to older Americans and people with disabilities. More than 500,000 Americans receive Social Security checks in the mail, the Congresswomen noted.

“Social Security benefits are a lifeline for seniors and those with disabilities. Yet, Postmaster General DeJoy put their health and livelihoods at risk by implementing harmful changes to the Postal Service,” Rep. Haaland said in a statement provided to TIME. “My own mother relies on the mail for her Social Security benefits and has taken to writing letters to keep in touch with family while visitors are limited at her living facility—it’s people like her who are harmed because of this Administration’s careless action to try and cheat their way to an election win.”

Asked for comment, a spokesperson for the U.S. Postal Service (USPS) tells TIME they will respond “directly to the members of Congress.”

The letter—which is co-signed by 23 Democratic members of the House of Representatives—is the latest development in ongoing political battles over the USPS. DeJoy, a top GOP and Trump donor, has led the agency since mid-June, and last month proposed a restructuring plan that had contained several cost-cutting measures, including a hiring freeze, mailbox closures, and overtime reduction.

Focus on DeJoy’s measures intensified after President Donald Trump appeared to insinuate on Aug. 13 that he opposed funding the Postal Service in part because it would make it more difficult for people to vote by mail. Internal Postal Service documents released by the House Committee on Oversight and Reform on Aug. 22 found that the rate of mail processing has slowed since July.

After growing backlash, DeJoy announced on Aug. 18 that he would suspend his restructuring measures until after the November election to “avoid even the appearance of any impact on election mail.” DeJoy has said the USPS will be able to handle the flow of mail in ballots, although he urged voters to request their ballots early. However, Democrats have continued to allege he is undermining the organization and demand that he undo changes that had already been implemented.

“The Postmaster General’s operational changes have jeopardized our trust in this American institution,” Rep. Matsui tells TIME in a statement, “and I urge Mr. DeJoy to restore mail processing to full capacity.”

USPS delays are “putting older Americans at greater risk of financial insecurity during an already precarious time,” Haaland and Matsui’s letter reads, adding that “Social Security is the bedrock of the American dream.”

“Operational initiatives already in place—including reductions in post office hours and limitations on blue collection boxes and mail processing capacity—must also be reversed in order to preserve many seniors reliable and timely access to their Social Security benefits,” the letter continues.

House Democrats had convened in an emergency session last weekend to pass a bill granting $25 billion to the USPS, but the bill is unlikely to survive the Republican-controlled Senate.