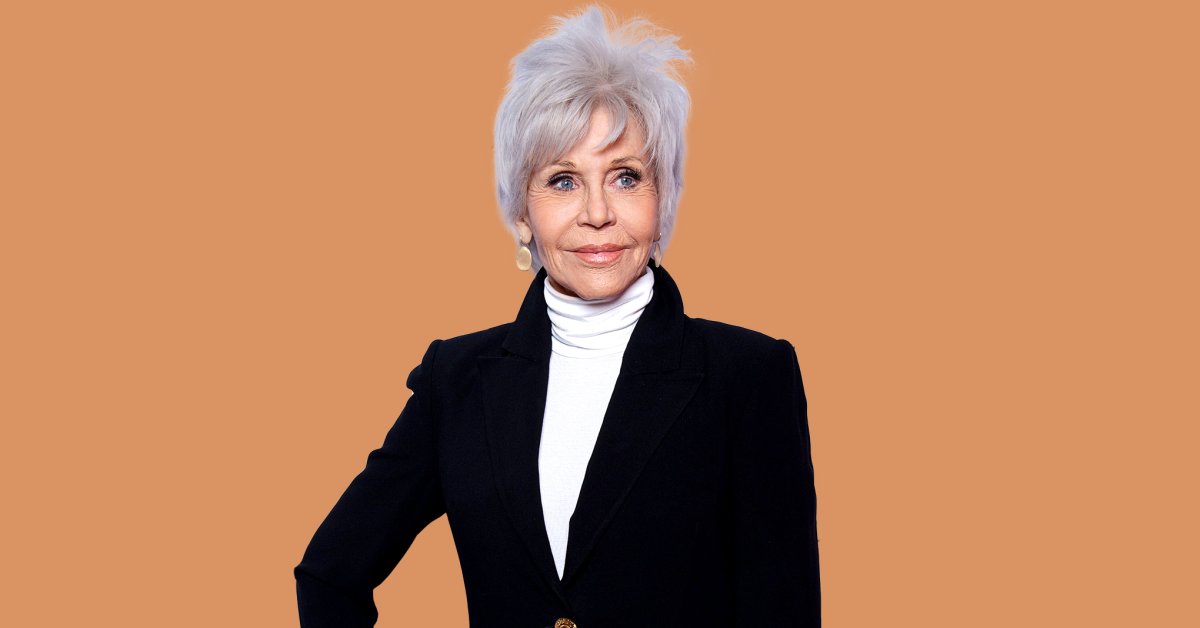 Jane Fonda wants to teach you about climate change. In the fall of 2019, Fonda regularly convened with fellow climate activists—and some of her Hollywood friends—on the steps of the U.S. Capitol Building to call for a Green New Deal and other government action on climate change. The protests, which she called “Fire Drill Fridays,” deliberately ended in arrest.

Now, Fonda has written a new book about the experience. What Can I Do?: My Path from Climate Despair to Action, to be published Sept. 8, recounts stories from her time on the frontlines advocating for climate solutions. The book is presented as a guide for those who are concerned about the issue but unsure of how to help, offering both the science behind climate change and ways to take action.

Fonda spoke to TIME about the stakes of the movement, being inspired by young climate activists and her response to apathetic voters.

TIME: What do you hope readers will learn from the book?

Fonda: The climate crisis affects so many parts of our lives: our health, our jobs, the economy, national security. A lot of people haven’t really thought about the crisis in those terms. There’s a lot in the book that the majority of people don’t know—and should know.

You write that older women play a critical role in the movement. What do you mean by that?

First and foremost, older women generally tend to get braver, less afraid of being up front in expressing their anger. Studies show that women care more about the climate crisis. They’re willing to do something about it. But women sometimes feel insecure about the science; I wanted to give the science so they could be more secure in that.

Do you think your book will get older voters to think about climate change and affect the way they vote?

They’re already thinking about it! The young climate strikers globally have had a lot to do with that. I’m targeting the people who notice the climate crisis and don’t know what to do about it. I’m teaching them more and then giving people things to do… Civil disobedience has to become the new norm. No matter who is elected in November.

Because of climate or everything else going on in the world?

Because of everything—and out of everything, what looms is the climate crisis. If we don’t cut our fossil fuel emissions in half by 2030, everything will not only become much, much harder, but a lot of things—equality, democracy, stability in our society—will become impossible. What I want to tell voters who say, “I can’t decide who to vote for. I don’t really believe in Joe Biden,” is, “Hey, I’d rather push a moderate than fight a fascist.”

You note that you wanted the blessing of fellow climate activists before getting involved. Why was that?

Imagine a movie star comes popping into D.C. and starts holding these rallies every Friday, without ever talking to the people who have been there for a year. We met with all the major environmental groups and the young activists, asking for their participation and their blessing. And we got along great.

What was it like working together? Did you see parts of your younger activist self in them?

Oh my God. They’re so much better than I was! I’m blown away. They are really smart. They’re also very depressed—these young people are carrying grief.

How has your approach to activism evolved over the years?

Often in my younger years, because I went pretty quickly from being Barbarella to being an activist, I was kind of lost and confused, so I was using other people’s narratives. Now, it’s my narrative that I’ve metabolized. It’s part of me and my body.

How are the stakes different this time?

How do you keep up the momentum?

Well, [Fire Drill Fridays] was going to end because of Grace and Frankie, but my production was going to give me time to do it online. Then COVID hit and I had to do it online. And people kept showing up. People are yearning for community. They want to know what to do, how they can make a difference.