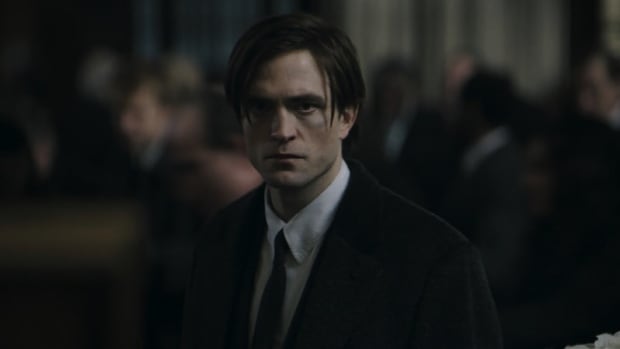 A person working on the movie The Batman has tested positive for COVID-19 and the U.K. shoot has been temporarily suspended.

A spokesperson for Warner Bros. said Thursday that the individual is currently isolating in accordance with established protocols.

Robert Pattinson is starring as the caped crusader in the new film from director Matt Reeves which had resumed filming just a few days ago after an almost six-month hiatus because of the coronavirus pandemic.

It was one of the first major productions to resume in the U.K. with enhanced safety and distancing measures in place.

Hollywood has been slowly and cautiously getting back to work around the world in the COVID-era. Jurassic World: Dominion is another major Hollywood production that started up again recently in the U.K., at Pinewood Studios outside of London. Other blockbusters have been filming around the world, including Disney’s Avatar 2 in New Zealand. Each country has its own set of safety protocols and guidelines.

The New York Times reported in August that a few crew members on Universal’s Jurassic World had tested positive, had quarantined and no one became seriously ill.

The Batman had a brush with the coronavirus in March as well. Andrew Jack, a famed dialect coach and actor who had been working on the movie before lockdown, contracted coronavirus and died. Reeves at the time tweeted that they were “heartbroken.”

The Batman was originally supposed to hit theaters in June 2021 but was pushed back to October because of the delays. The cast includes Zoe Kravitz, Colin Farrell, Jeffrey Wright, Andy Serkis and Paul Dano.