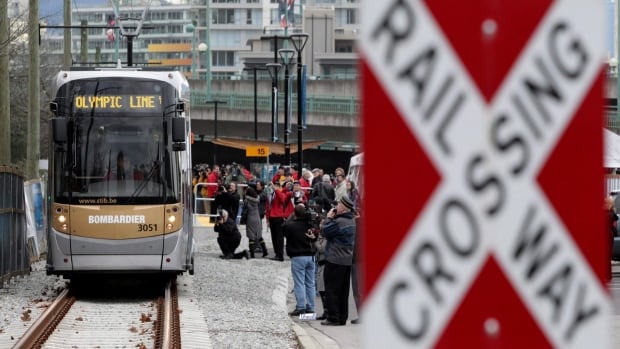 French rail giant Alstom SA is warning that problems at Bombardier’s train division may affect negotiations to buy it, but says it still plans to go ahead with the takeover deal.

Alstom says that “negative developments” around the train unit’s operations and finances revealed in Bombardier’s quarterly earnings report last week have prompted the would-be buyer to “take into account the consequences” during upcoming discussions.

On Thursday, Bombardier reported an additional charge of $435 million US at its rail business, largely related to costs at late-stage projects in the U.K. and Germany.

A Bombardier spokesperson says it is complying with all the conditions of the deal and that it will continue to work toward signing the final agreement as soon as possible.

The sale, which would help ease Bombardier’s US$9.3-billion debt, was initially slated to close in the first half of 2021.