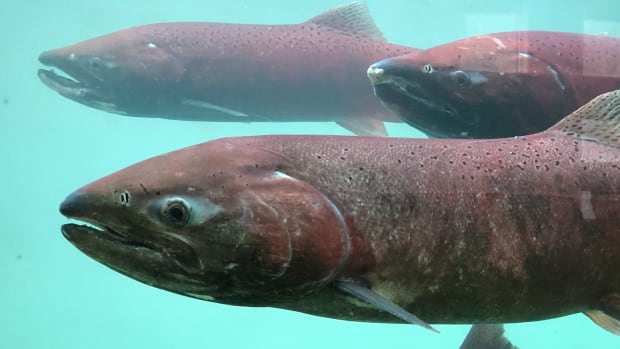 The tribe named Republican Gov. Mike Dunleavy and other administration officials in the lawsuit that says the tribe’s fishing rights are guaranteed by Congress.

The Metlakatla people have lived on Annette Island in southeast Alaska since the late 19th century when about 820 Tsimshian people migrated with an Anglican missionary from coastal British Columbia to the uninhabited islands south of Ketchikan.

Congress established the Annette Islands Reserve as a permanent, self-sustaining home for the tribe in 1891. Federal authorities set aside waters within 3,000 feet (914 metres) of shore exclusively for the people of Metlakatla in 1916.

“The Annette Islands would have been worthless without access to fish and its adjacent fisheries,” attorneys for the tribe wrote earlier this month.

If Metlakatla’s tribal members want to fish in state waters, the state says they need a permit.

The U.S. Congress, not the state of Alaska, granted the Annette Islands Reserve and an integral part of the reserve is access to traditional fisheries, the lawsuit argues.

“Those rights were not taken away from us,” Metlakatla Mayor Reginald Atkinson said. “They were basically ignored or set aside by the state of Alaska.”

The Alaska Department of Law said state attorneys had not yet been served with the lawsuit by Friday, but the department plans to review the matter and respond.