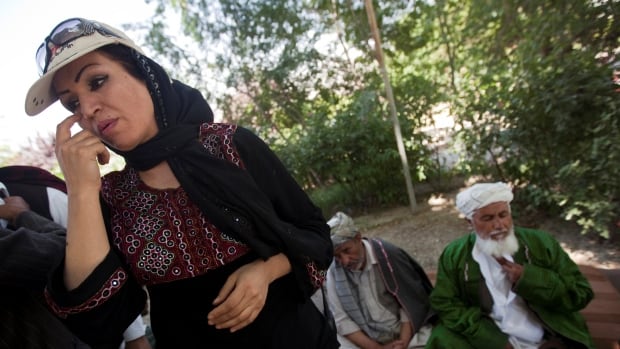 A prominent female Afghan film director who is also an actress and senior police officer was recovering from bullet wounds on Wednesday after unidentified gunmen shot her as she was being driven through the capital, Kabul, her husband said.

Saba Sahar, 44, is one of Afghanistan’s first female film directors who has used her training as a police officer to produce critically acclaimed documentaries and movies.

She has also been a vocal critic of the Taliban and the dominant role conservative men have over social and political institutions.

Three gunmen opened fire at her in her vehicle on Tuesday.

She was accompanied by two bodyguards, a child and a driver at the time. The bodyguards were wounded while the child and driver were not harmed.

“She was in coma for almost 20 hours as she was hit with four bullets in the stomach. Now she’s out of danger,” said her husband, Emal Zaki.

Sahar has served in the police department for more than 10 years and was recently appointed deputy of special police forces overseeing gender issues.

A police spokesperson said the gunmen escaped and officers were investigating.

This month, unidentified gunmen shot at another prominent Afghan woman, Fawzia Koofi, a women’s rights advocate and member of a team negotiating with the Taliban.

She sustained minor injuries in the attack in Kabul.

Rights group Amnesty International said there had been an “extremely worrying” rise in attacks on film actors, political activists and human rights defenders in Afghanistan in recent months.