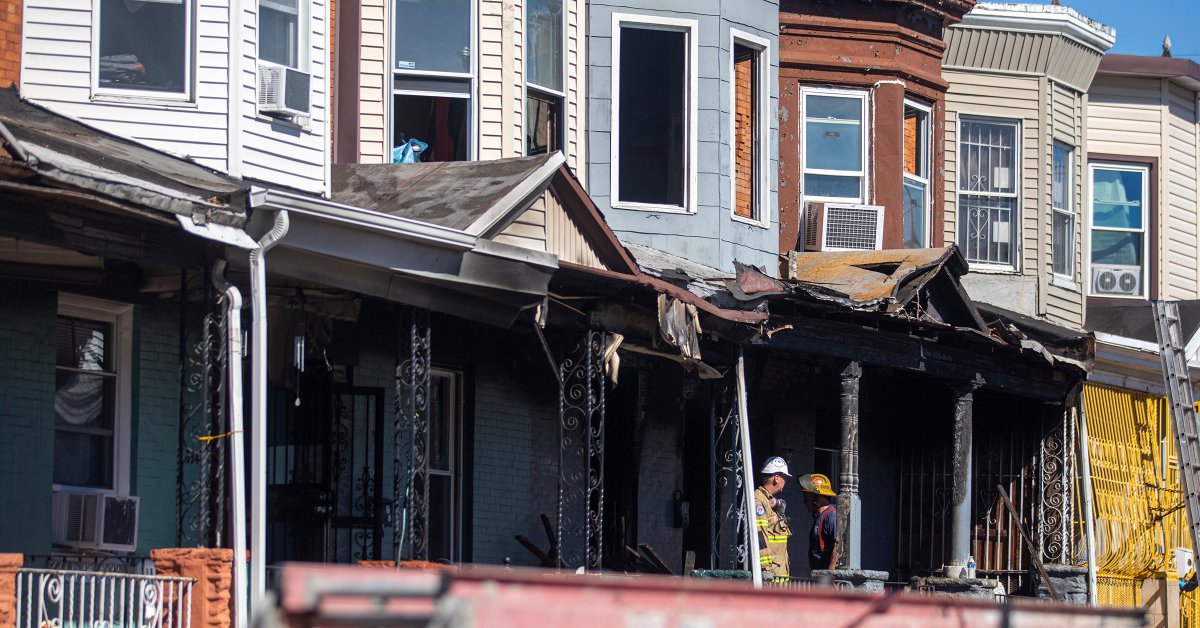 Crews were called to the blaze at the row home the Kensington neighborhood shortly before 8 a.m. Saturday and found heavy flames and smoke coming from the first and second floors of the row home, Fire Commissioner Adam Thiel said.

Sixty firefighters, medics and support workers responded to what he called an “aggressive interior attack” as crews pushed hoses into the building, he said.

Thiel called it “a very difficult morning for us.”

“The worst thing for any firefighter is not being able to save a life,” he said.

The cause of the blaze remains under investigation.